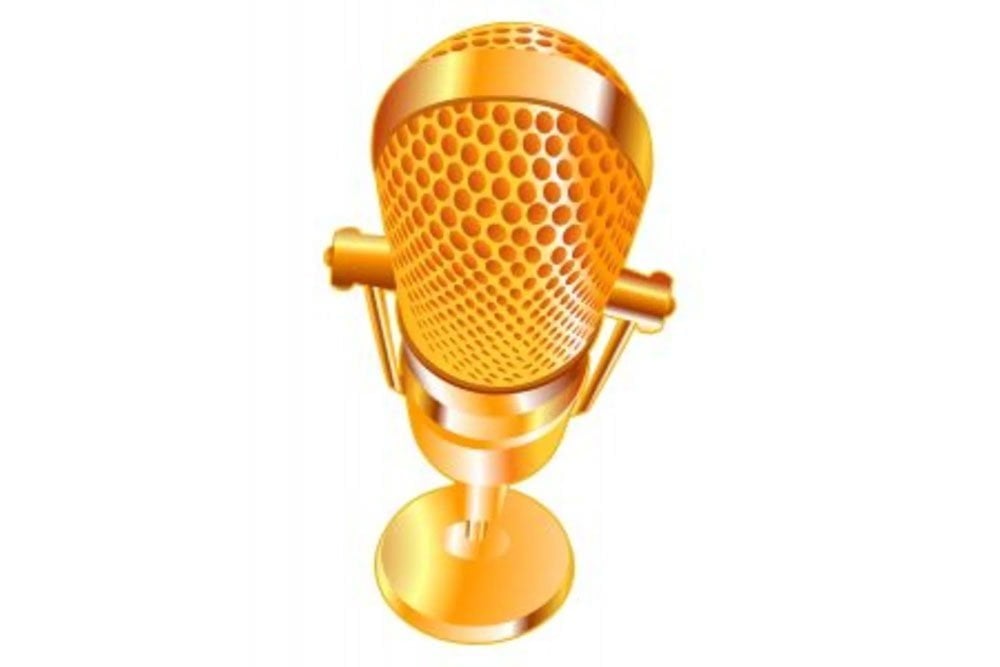 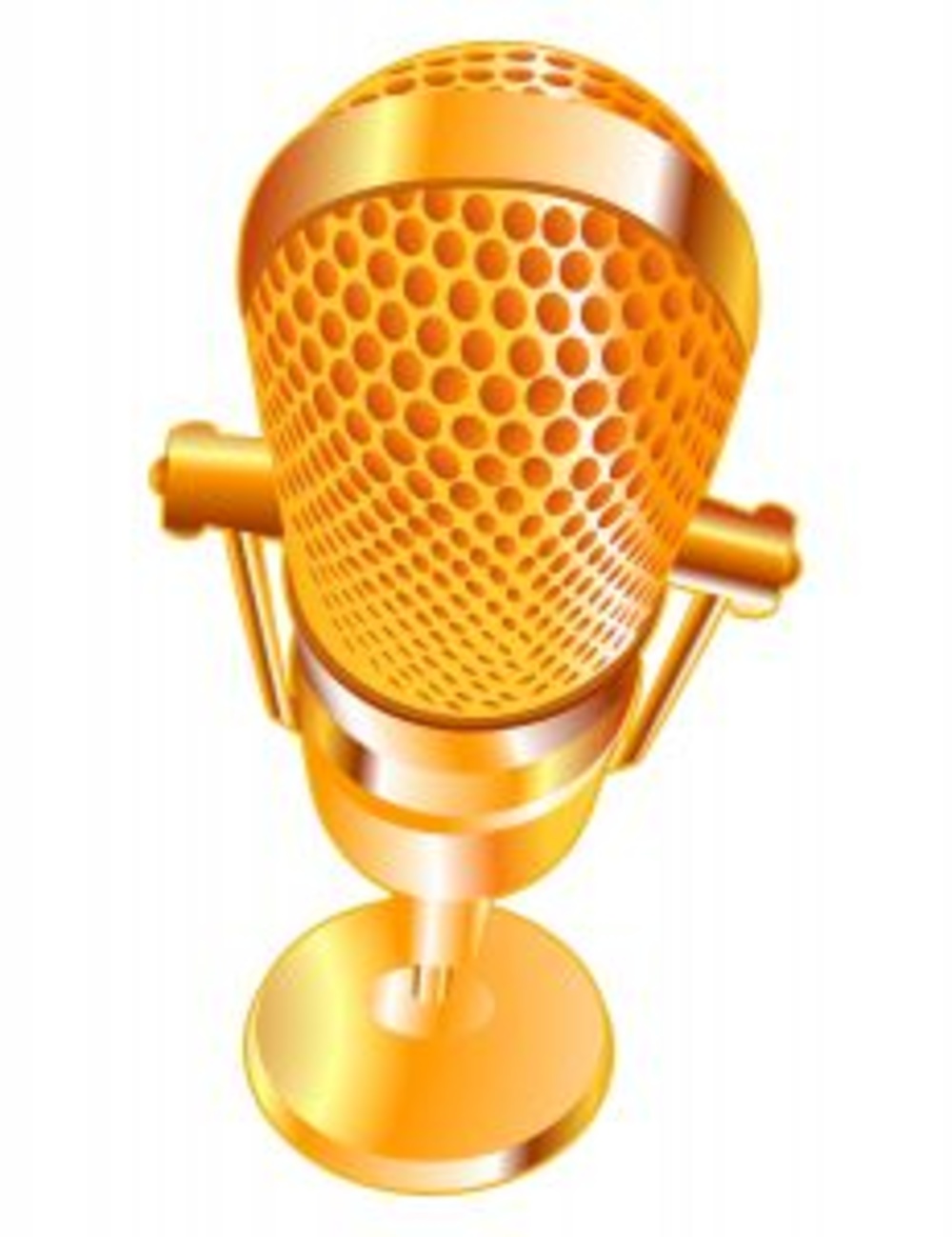 Alan: Hi, I'm Dr. Alan Weidner from 'Massage-Chair-Relief.com' and today is our biweekly massage chair industry update for Tuesday, June 16th, 2015. Thank you for visiting today. OK, got a bunch of things to tell you about today.

Alan: First of all, let's start off with stock. I know that the Panasonic MA73 is back-ordered until the middle of – well, about the 10th, the week of the 10th of July – and I've complained about this before, but they never seem to have enough stock, and it's always that we have to wait for the next shipment. It's almost like they don't order their stock until they know what orders have come in, and then they're on, it's on a perpetual back-order, at least for the Panasonic MA73, which is frustrating, but if you want a Panasonic MA73, you'll have to wait until the week of July 10th. Also, the Inada DreamWave is in stock, but they're sending cautionary emails to us saying that they're going to be low on stock in July and August. So, you're probably going to have to wait for, maybe, two to three weeks, if you wait until July or August to order, because they are going to be back-ordered, because of the high demand. Also, the, let's see what else is cooking, as far as stock goes? I think, a lot – most of the other stock is available for all the other – for most of the other chairs. I'm just trying to think in my mind's eye, I don't have all of them written down here, but as far as I know, the Osaki/Titan/Apex chairs are in good supply, I believe the Infinite Therapeutics are in good supply, Human Touch is, they're stocks are pretty good, Cozzia, Ogawa, I think they're all good right now.

Alan: So, anyway, just – oh, well, while we're on the topic of stock, let's talk about the iRobotics 7 briefly, because I don't know much – what else to tell you. That iRobotics 7, as you know, a few months ago I went and visited Luraco, in Texas, and sat in the chair. And at that time, the – I think that was in March, did I go, or April, and it was supposed to be out that April, but it looks like it's not – it's still, well, it's still not out, as of today. It should be out in the next week or two, but I've been hearing that for the longest time, you know, I've always heard of these next-week programs, where if you invest in something, you'll get your, you're going to get your return next week, next week, next week, and you hear this for years until you finally realize that you've been scammed, if it's an investment. Well, sometimes I wonder when I hear that the iRobotics 7 is coming out next week, next week, next week, I don't know anymore, so the last I've is that it's supposed to come out, well, next week, so we'll see on the iRobotics 7. I'm excited to see it though, I mean, I think it's going to be a great chair, it's going to be a quality chair, programmed by the engineers at Luraco, here in the US, put together, and assembled, and quality control tested here in the US. I'm very encouraged by it, and it's got Taiwanese-imported parts, not Chinese-imported parts, and in our business, we kind of look at the Japanese as the best quality, Taiwanese as a second, close second, and then the Chinese across the board after that, and even the Chinese product is getting better and better. But the Japanese and the Taiwanese are still considered the best, and so, I'm expecting this chair to be a very good chair, this iRobotics 7.

Alan: Also, let's see – oh, speaking of Luraco and iRobotics – here are some of the prices that we can give you right now. The iRobotics 6SL has $500 off until the end of Father's Day, which is this week. So, you want to go for the $5999 price, it's $500 off, good price. The Flex 3s, they have $1000 off on this price, Inada does, until Father's Day, I think July 5th is when their sale ends, but you have $1000 off the Flex 3s. You can also still get, and I didn't know this, until I confronted Cliff over at Inada USA about it, because I'd seen, other people had told me about this pricing on Amazon. Well, the – I don't know if you know this, but before the Inada DreamWave, there was the Inada Sogno DreamWave – that was what the chair was called when it originally came out in July of 2008, and the Sogno DreamWave was a best selling chair for years. Well, last year, last September, they upgraded the model, and now they call it the Inada DreamWave, and the price went up, and it has some additional features, software and hardware, but there's still some Inada Sogno DreamWaves around, and the price on them is $6999. So, until that stock is gone, and I understand there's not many left, if you want to get the Inada Sogno DreamWave, which is the precursor to the DreamWave, you can get one for $6999, which is close to the original price when that chair first came out. When it first came out, I think it came out at $6499, then it went to $6799, $6999, then it went in to the $7s, and now it's in the $8s. And there are differences, of course, from the DreamWave to the Sogno DreamWave, but I don't know if those differences are worth, you know, what, $1500, that's up to you to decide, but if you're interested in the Sogno, Inada Sogno DreamWave for $6999, let me know, because I can get that price for you. We have to run that through as a separate transaction because we don't have that on our website anymore.

Alan: The Apex Ultra, which has become a very popular chair, because Osaki dropped the price down. Apparently, what happened is when they brought the chair out, it was priced at $4395, but apparently, the manufacturing company in China inadvertently gave some licensing of the technology of that chair to another company, and the other company was coming – going to import, not the same chair, but a similar chair – with similar technology to the USA. Well, Osaki wanted to remain competitive, because as this other company, which would be considered a no-name brand, and we don't know anything about them, or their support, or anything like that. With that chair coming in, Osaki wanted to remain competitive with the pricing, and so they dropped their price down to $2995, which is a phenomenal price for the Apex Ultra. Anyway, I've sold quite a few of them, because most people are aware that this pricing had dropped, and it was a good deal. And of course the Apex Ultra, if I haven't told you before, it has the extended roller track, under the butt, it has shoulder airbags, it has a very vigorous neck and shoulder massage. Again, I recorded – I was, you know, we did do some recording of this chair when I was visiting Osaki, back in March or April, and in Texas, and it has the – it also has foot rollers, and it has calf rollers, which we don't see on a lot of chairs, but for $2999, or $2995, great chair. And I'm going to have – oh, and where I was going to with that long ramble, is that we're having – we'll have one in the showroom this week. So, once we have it in the showroom, I'll be able to more questions about like, people ask me 'Well, can such-and-such a height fit on it?' 'Can, with, I have a 50-inch chest, will that work?' So, you know, height, and breadth of the body, some of those things I don't know yet, I had one customer email me and tell me things about the chair that I didn't even know about. What were some of the things he talked about? He talked about oh, the foot rollers could do something that other chairs couldn't do, and whatnot, but I'll get in to that when I get the chair, but that chair's going to be in the showroom this week. It's actually shipped out last Thursday, or last Friday, from Osaki in Texas.

Alan: The Synchrony Bank is going to have their 18 months, 0% interest financing available to us on June 24th, which is next week, until July 7th, that's their Memorial Day special. I think there's only two other times, this year, that they're going to have the 18%, or 18 month – where they're going to drop their processing fees – where I can afford to offer the 18 month, no interest financing. So, if you're interested in that, let me know, it'll start June 24th.

Alan: Let's see, oh, I wrote a review, just this week, comparing the – and this, I'm not, I thank a customer who was asking me the differences between these two chairs, and you know, and I can't think of – always think of topics to write about, but people ask me questions, and it's a great topic. And if I don't write an article about it, I will put up, you know, I'll put the email, and my response on the blog, as well, on our blog, or our article library, as well, so you can get good information there. But someone asked me the difference between the HT-Bali, which is the new AcuTouch 8.0 Bali from Human Touch, and their older HT-9500, good question. The, and I go in to it in detail, so you can take a look at the similarities and the differences between those two models. The HT-Bali is a newer model from Human Touch, it's their newest model, and it's a nice chair. It's a lot lighter, and it's a different looking chair, it has shoulder airbags, which a lot of the Human Touch chairs don't have, it has arm airbags, which a lot of the Human Touch chairs don't have, but it's a nice chair, and we have both of – well, we have that one in our showroom, and we used to have the 9500 – I was very familiar with the 9500, and so I did a good comparison. So, if those are chairs that interest you, you can take a look at that article, and check it out for yourself.