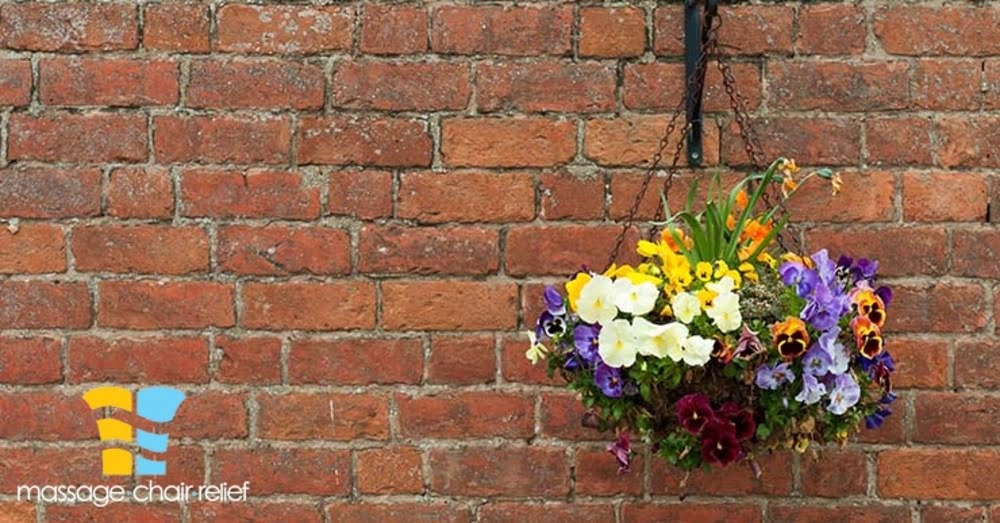 A new study has found an unsettling link between emotional distress in adolescence and joblessness later in life. Researchers from the University of Stirling studied 7,000 people over the course of 12 years and found that individuals aged 16 to 20 who experienced significant stress and depression were 32 percent more likely to be unemployed later in life than their well-adjusted peers. As the result of the study’s findings, researchers believe that parents who work to normalize their children’s mental health during their teen years will be able to adequately cope with the current volatile job market.

While there are a number of complex factors that can affect a teenager’s mental state, parents can be proactive in keeping their children’s stress levels under control. As teens progress through the educational system, they are often faced with increasingly lengthy and complex homework assignments. Parents should make sure that while their kids are getting their school work done, they still need to get at least 8 hours of sleep a night. Additional, parents should make sure their teens are regularly participating in relaxing activities, like listening to soothing music, hanging out with friends, meditating, reading or getting the occasional massage. Being able to blow off some steam now will help them lead economically stable lives in the future.