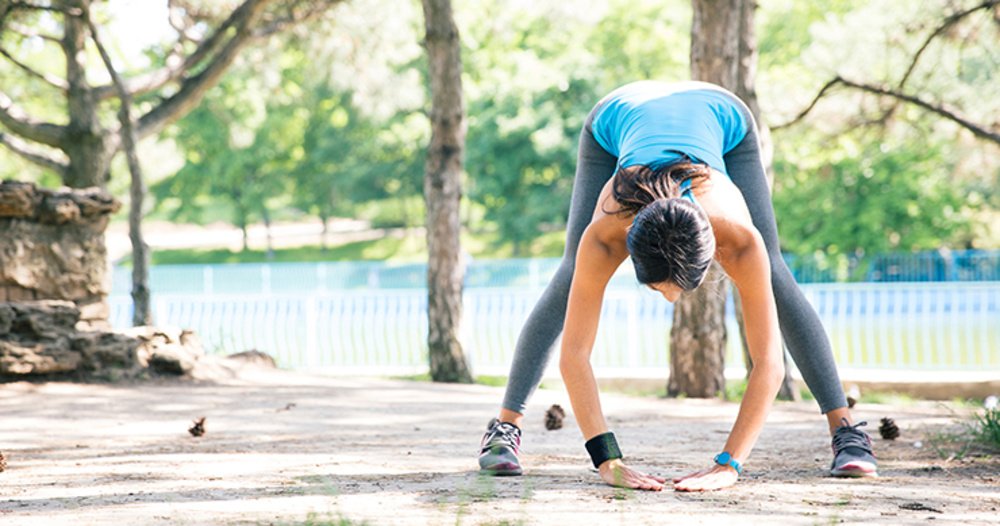 It’s always exciting to learn of the many improved analyses and or studies pertaining to bodily training. Yes, there are many forms of training exercises that the body can perform. However, more research is actually confirming the different functions and forms of yoga which may top the more strenuous forms of bodily training. It also has a profound affect on other parts of the anatomy such as mental improvements on the brain, and it also relieves stress on the body. Although, more research is needed on the effects of yoga. However, until such research is brought forth, it may just be beneficial to at least practice some forms of yoga until further proof of its positive benefits are discovered.

“A new scientific review suggests that these and other mindfulness exercises can actually reverse stress-related changes in genes linked to poor health and depression.”