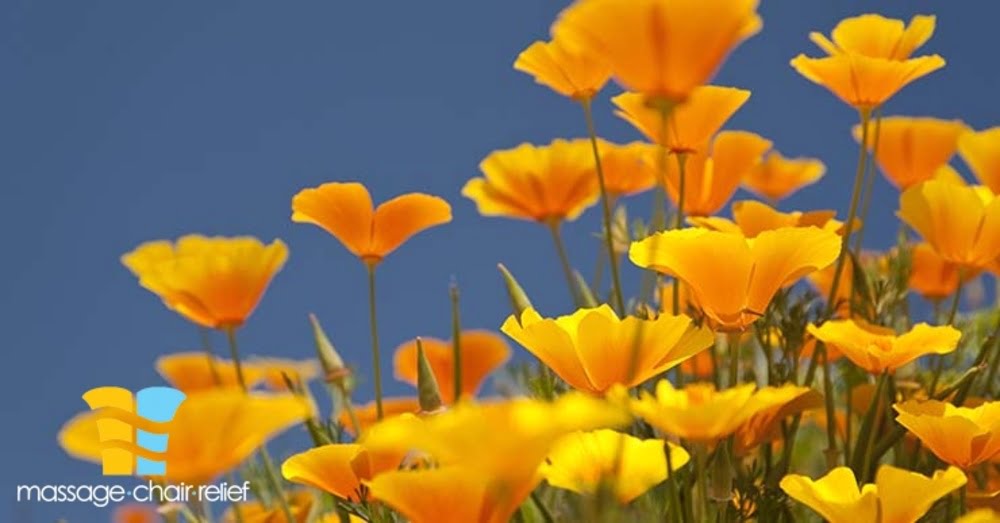 People who have chronic back pain are not alone. Even John F. Kennedy suffered from chronic back pain. In fact, doctors are still studying about his particular condition. He had a lot of medical problems and suffered a great deal from back pain even after having four surgeries. He had many other problems as well, including stomach, bowl, and adrenal problems. It is thought that he injured his back initially while playing football at Harvard. Whatever his problems, he didn’t often let them show.

“Back pain was just one of Kennedy’s maladies; he had a sickly childhood, nearly dying from scarlet fever at one point.”