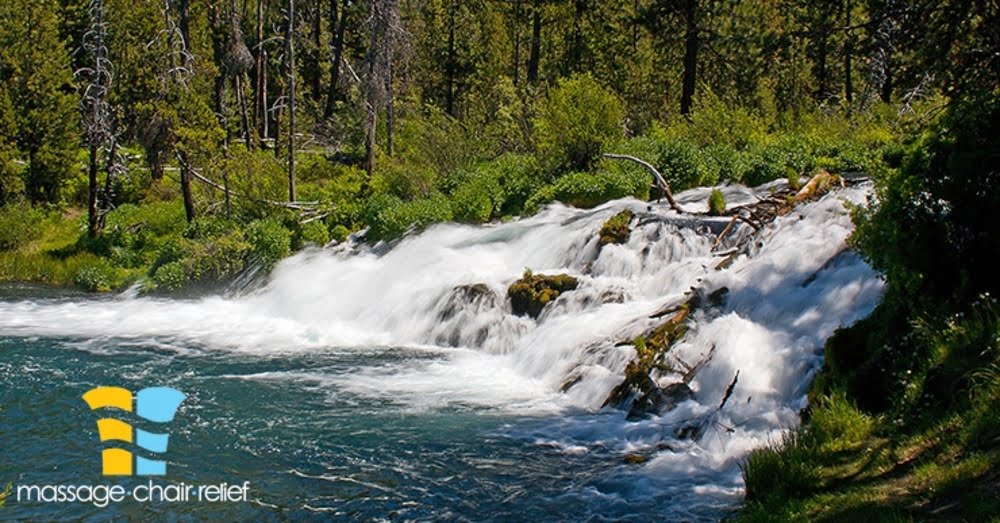 Big changes can happen during the teen years, hormones, romance, the looming possibility of college. It can be very stressful, far more than parents might expect, even though studies show teen levels of anxiety can outstrip those of adults. Parents may fail to see their teens stress signs, because teens cover them up, afraid of losing privileges, or adding to what they see as their parents already over-burdened shoulders. But parents can be pivotal in releasing teen stress. By spending non-judgmental time with their teen, “hanging,” they can convey the sort of positive energy that can help release teen stress.

“According to a recent report from the American Psychological Association, teens report that their stress level far exceeds what they believe to be healthy (5.8 versus 3.9 on a 10-point scale) and tops adults’ average reported stress levels (5.8 for teens versus 5.1 for adults). About a third of teens reported feeling overwhelmed or sad and depressed as a result of stress.”