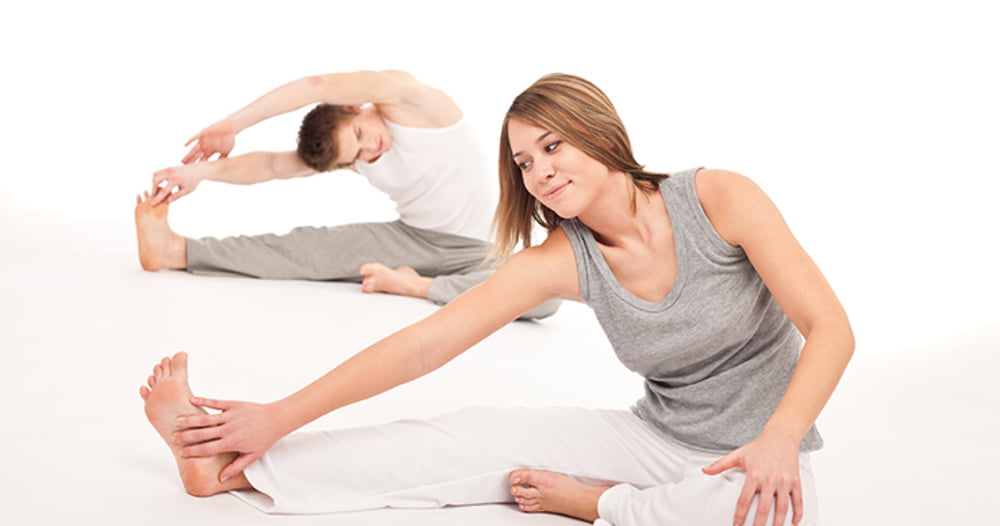 According to a recent Australian study, one single injection of stem cells could cure chronic back pain for as much as three years. This breakthrough could curb the opioid epidemic that is killing thousands annually in the US and UK. About half of the study’s subjects reported no back pain for two years after the stem cell injection and others remained pain free for three years. Researchers think the method is so effective because when injected, stem cells reinflate the vertebrae that have become dried and cracked over time.

“A single injection of stem cells could relieve agonising back pain for up to three years and curb the opioid endemic that is spreading in the UK and killing thousands annually in the US, new research suggests.”