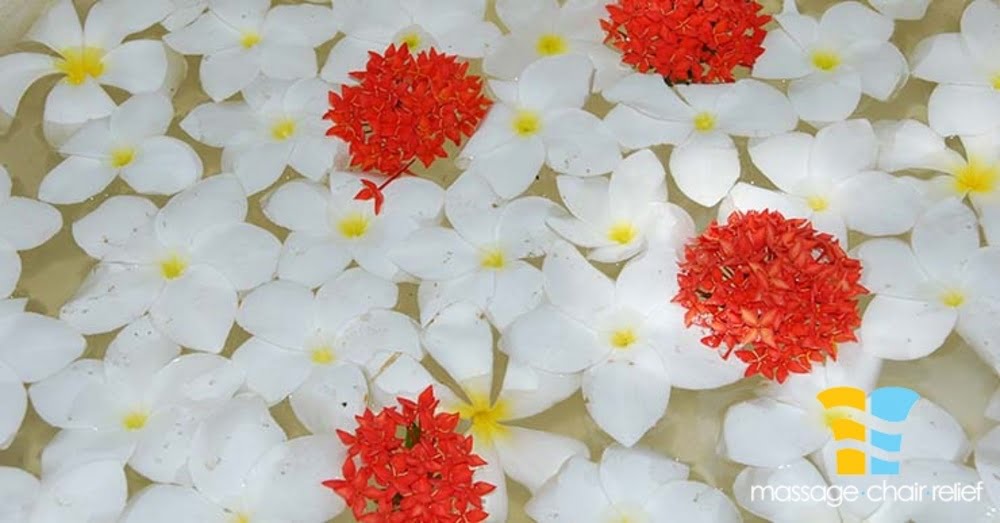 We all get angry, but if you have a problem with angry outbursts, you may want to look into calming yourself before you put yourself at risk for a heart attack. A recent study conducted by researchers from the University of Sydney revealed that angry outbursts not only increase your risk for a heart attack, but can last for 2 hours following an episode of intense anger.

The research is not new, and you can even notice in many movies and TV shows that when someone gets so angry, they have a heart attack. The findings just confirmed what has been suggested in prior studies – that episodes of intense anger can act as a trigger for heart attack.

Around 735,000 people in the U.S. have a heart attach each year, and episodes of anger and anxiety may increase heart attack risk by more than nine-fold.