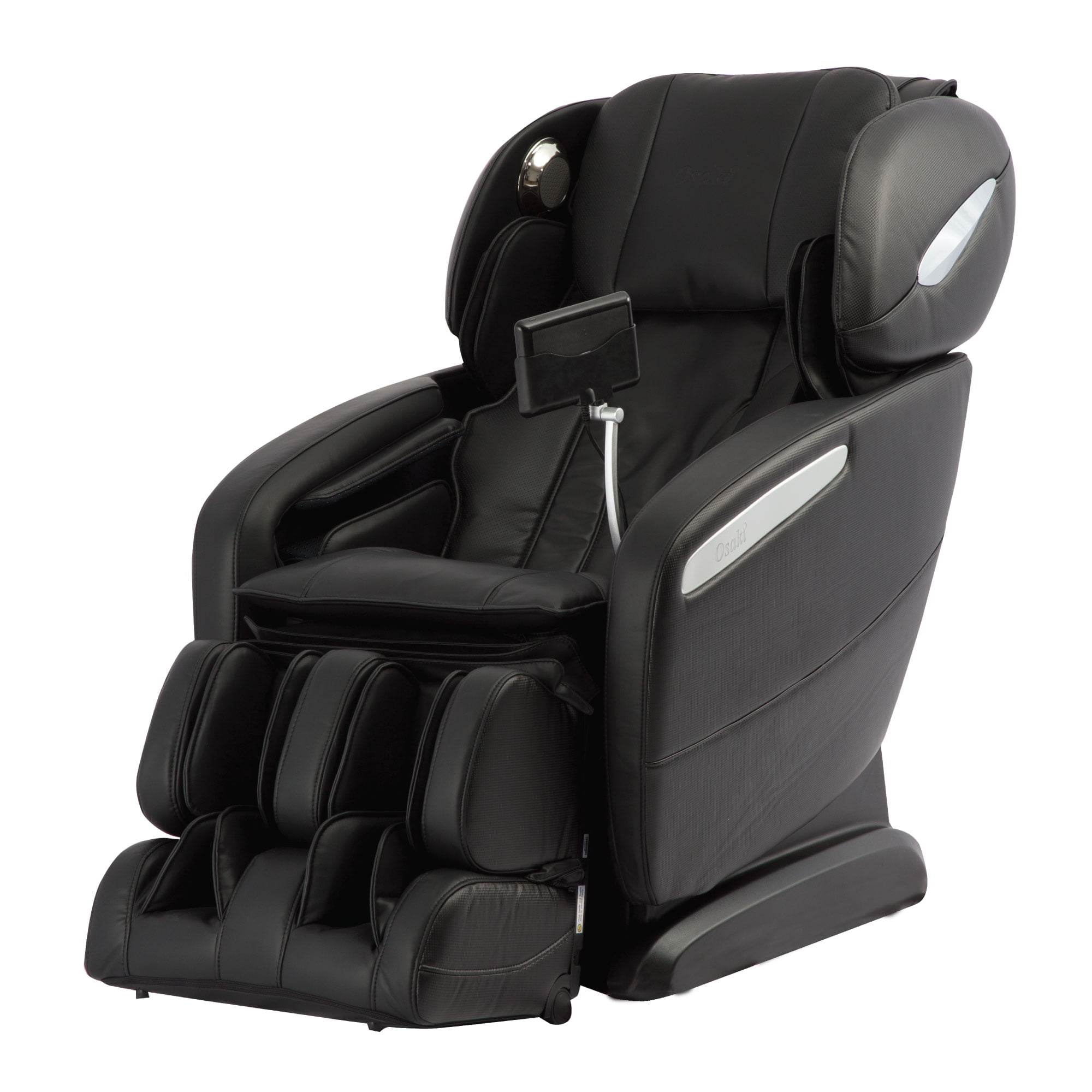 Osaki Titan just announced the arrival of some new models and the discontinuing of some less popular ones. Here are the new ones, and you can see each of these on our website:

I also mentioned that they are discontinuing some models. Here are those models:

I might also mention here that Osaki Titan has also dropped some prices on a few models, which are also reflected on our website:

Inada was just listed again, for the 3rd year in a row, on the prestigious Inc. 5000 list of fastest growing

US companies. Way to go, Inada! Pretty impressive to be included in a group that generated an aggregate revenue of $200 billion over a 3 year period. Good folks over there at Inada and I couldn’t be happier for them.

Infinity Moving Into A New Facility

…And what a beautiful facility it is! In the next 4-6 weeks, Infinity will be moving into a brand new 45,000 square foot building to consolidate all of their different departments. When I visited them a couple of years ago, they had their sales and tech departments in different buildings. Now, they will all be together, which can only optimize their company even more. Congratulations to Infinity for the growth the merits such a change.