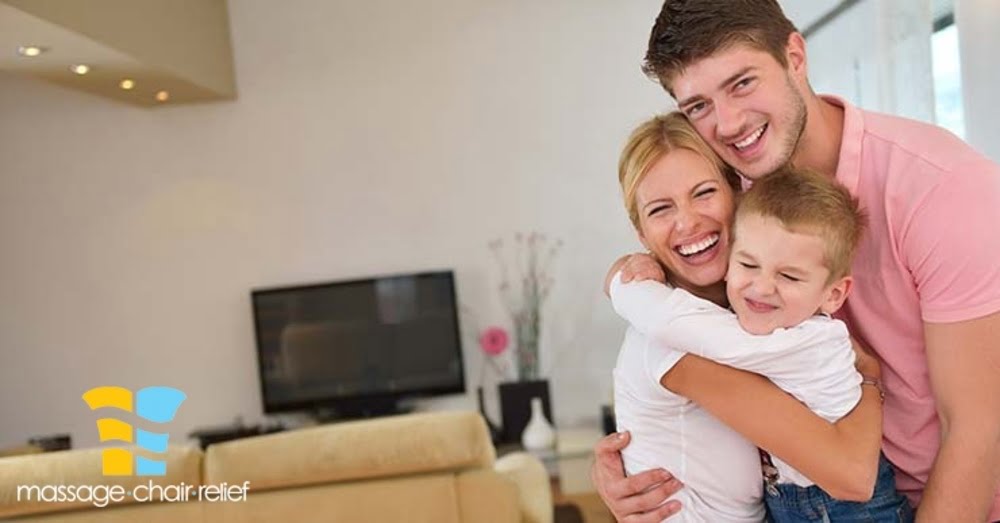 Exercise is known to be beneficial to health and is often recommended by doctors to treat various conditions. There are some side effects to consistent exercise including soreness or in some instances pain. In studies done there are so many variables to the way humans exercise and the conditions of their bodies that it is often difficult to ascertain any correlation between sustained pain from consistent exercising. There are split beliefs that the benefits of exercise in humans is determined by how much exercise, or as some believe it is how often that one exercises which can contribute to overall health.