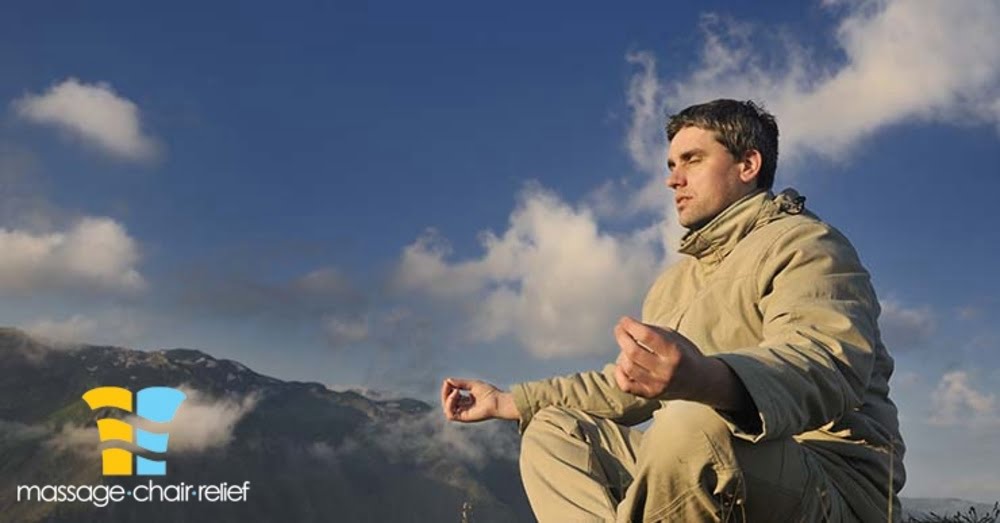 There has been an ongoing problem in the U.S. with the abuse of painkillers, which is why many doctors are cutting back on prescribing them. Nine out of ten primary care doctors in the U.S. say that they are concerned about prescription drug abuse in their communities, according to a new study

The main concern is the risk of addiction, which tends to result in dangerous situations like traffic crashes and death. Almost two thirds of doctors believe that tolerance to the drugs occurs often, which results in the addiction.

Even patients who use prescription drugs as directed to treat chronic pain are at risk of developing a tolerance, dependance, or addiction. Doctors plan on cutting back on prescribing painkillers, or at least lower the dosages. Prescription drug abuse is the fastest growing drug problem in the United States, according to federal officials.