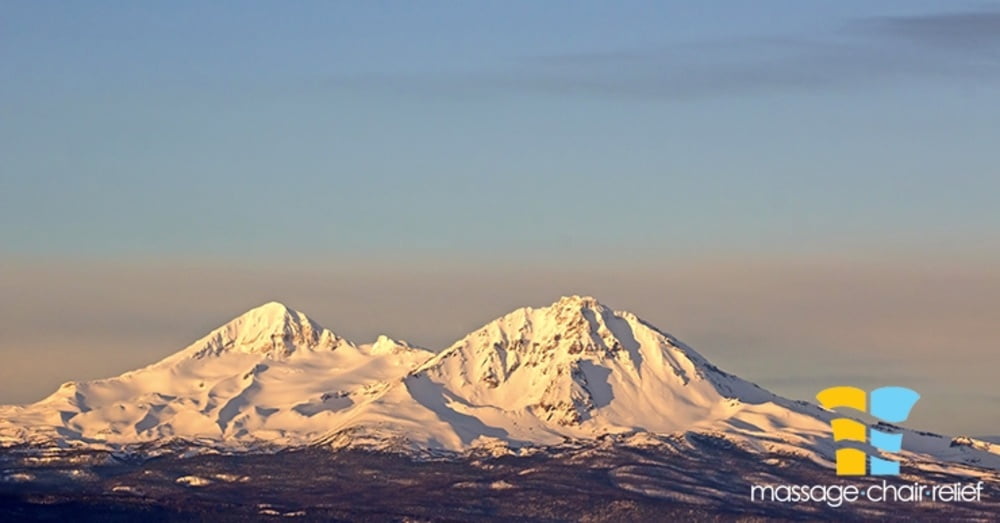 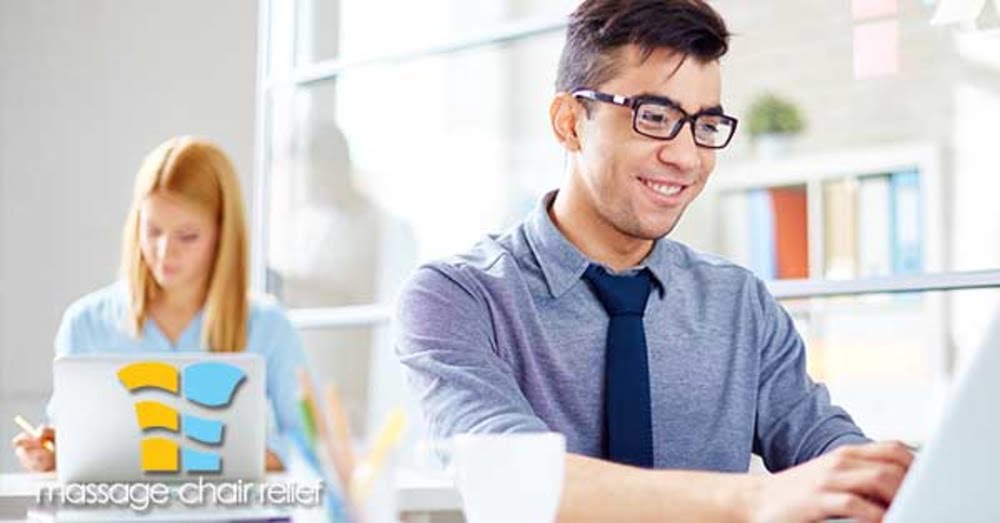 A chiropractor operating in the Dallas, Texas area recently said that incidences of tech neck have reached epidemic proportions among his 20 to 40 year old patients. Dr. Mark Currington told a local news station that a full 50 percent of his patients are now suffering from the malady, which is caused by positioning the head in such a way that excessive amounts of pressure are placed upon the neck and lower back. The disorder is called tech neck because chiropractors across the nation have found that younger people who are experiencing chronic neck and back pain that usually only afflicts older adults is caused by their staring down at mobile internet-enabled electronic devices.

Untreated, technic can result in the development of stiffness of the neck and shoulders, chronic neck and back pain, headaches and the development of a protective patch of fat at the base of the neck. Although the disorder is widespread, tech neck is actually rather easy to treat. Sufferers simply have to make an effort to not place undue strain on their next. For many, that means holding their smart phones at an angle in which they don’t have to contort their next in an unnatural way. It’s also been suggested that getting regular neck massages will dissipate the muscle tension that can lead to the development of tech neck.