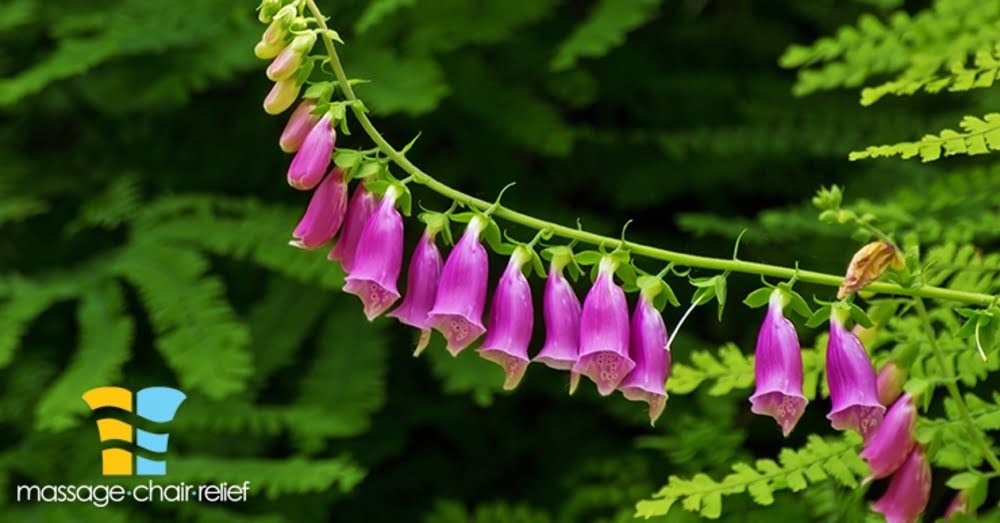 “People living with chronic low back pain (cLBP) are more likely to use illicit drugs — including marijuana, cocaine, heroin, and methamphetamine — compared to those without back pain, reports a study in Spine, published by Wolters Kluwer.”