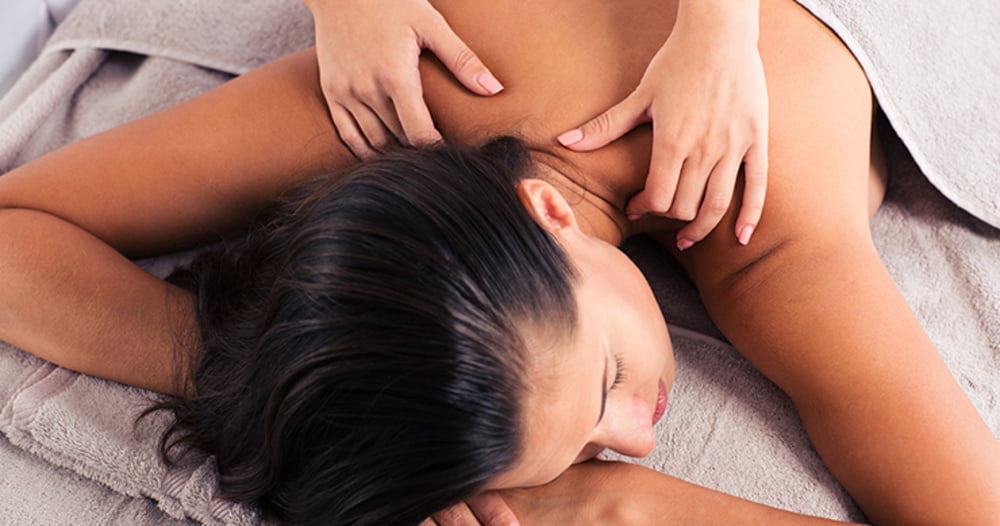 According to a recent study, one in four adults in the United States struggles with chronic neck and back pain. Until recently, chronic neck and back pain was an ailment that affected the elderly. After a lifetime carrying, bending and overexerting, the tissue in our spines that keeps bone from grinding upon bone begins to degrade. That can make doing something as simple as standing up extremely painful. However, in the last decade chiropractors across the nation have seen a sharp increase of neck and back pain in younger people. Notably, incidences of young adults and teenagers reporting neck and back pain are directly proportional to the adoption of smart phones.

When consumer mobile phones first began popping up in the US they were either cumbersomely large or they needed to be installed in a car to work. As mobile technology advanced, phones got smaller and more functional. Instead of just being able to make calls, users were able to send mess text messages and access the Internet. While those new functions have undeniably made life easier, they’ve also had the effect of making smart owners contort their heads in a way that puts excess stress on their lower back muscles and spinal ligaments. While chronic neck and back pain can be debilitating, this article lists a number of easy techniques you can use to decrease severity of symptoms of what the medical community is now calling tech neck.

Read the full article here: 5 Easy Ways to Care for The Neck and Avoid Chronic Pain and Injury