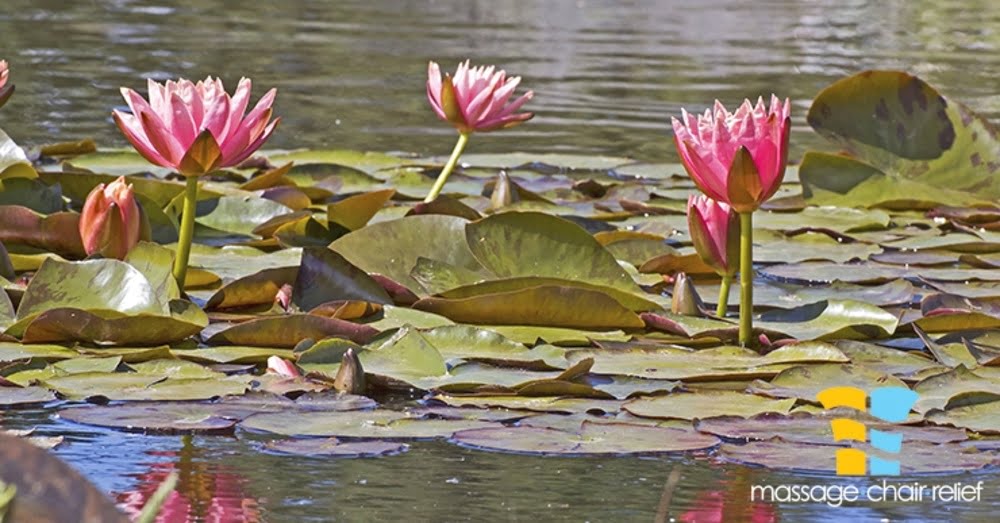 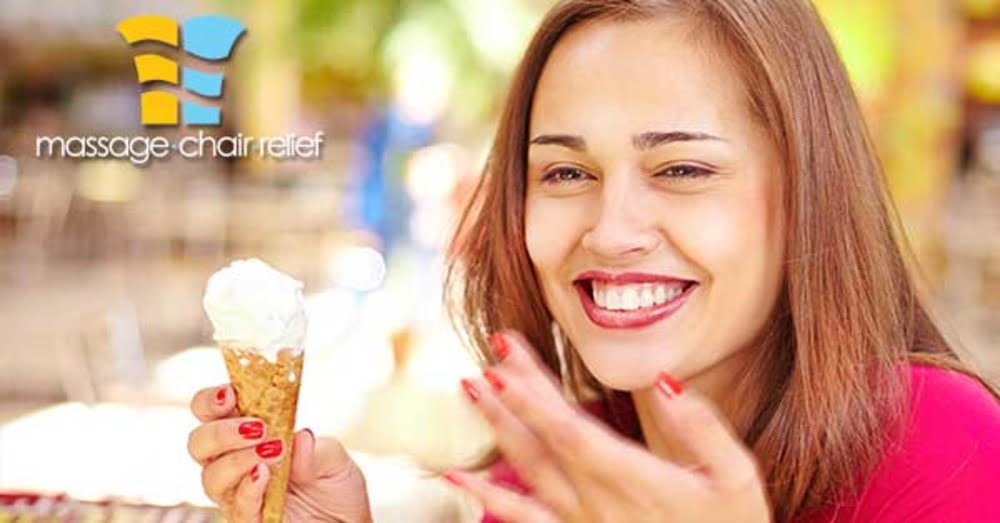 A newly published study coming out of the University of Pittsburgh School of Medicine in Pennsylvania found a link between social media and depression. While the study was not able to determine if social media usage causes or worsens depression, it was found among a surveyed group of 1,787 American adults aged 19 to 32, more than 25 percent gave responses that indicated that they were highly depressed. Additionally, it was found that survey takers who use social frequently are more than twice as likely to be depressed that those who visit platforms like Twitter, Facebook and Tumblr less often.

Since more 65 percent currently use social media sites as part of both their personal and professional lives, it’s unlikely that such sites going away anytime soon. However, the findings of this new study indicate that it’s probably a good idea to limit the amount of time we spend liking photos and commenting on the day’s events. It’s also a good idea to engage in some relaxing activities on a daily basis in order to counter act the effects of social media-induced stress and anxiety such as listening to soothing music, having in person conversations with your best friends or spending some time in a massage chair.